LOTOS Lab and LOTOS Kolej are running a project to construct two prototype hybrid shunting locomotives. This means that the two modernised locomotives will be electrically powered by a lithium-ion battery, while the alternative drive will be diesel in one locomotive and hydrogen in the other.

LOTOS Lab and LOTOS Kolej are running a project to construct two prototype hybrid shunting locomotives. This means that the two modernised locomotives will be electrically powered by a lithium-ion battery, while the alternative drive will be diesel in one locomotive and hydrogen in the other.

As it is a test project, it will use the shunting locomotives currently owned by LOTOS Kolej. Retrofitting of old locomotives may prove more cost-effective than buying new ones. 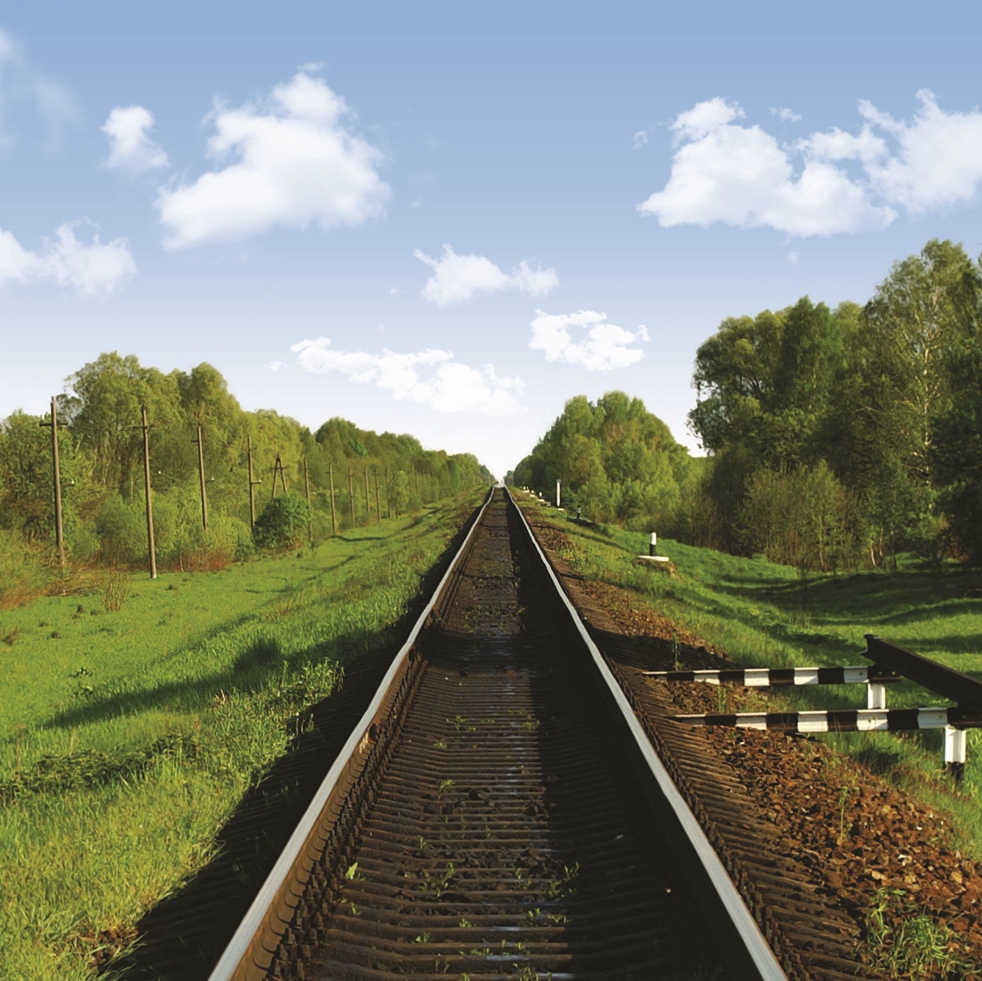 “Analyses are underway to develop the optimal technical and financial structure of the project. If the technical and economic assumptions prove correct, the project could be upscaled,” says Patryk Demski, Vice President of the Management Board of Grupa LOTOS S.A.

The time horizon of the project is within the framework of the current development strategy, i.e. until 2022.

Polish business and science work together

At the end of September, Grupa LOTOS S.A. and LOTOS Lab signed an agreement with the Warsaw University of Technology on joint research and development work on ionic and hydrogen cells, which can be used, for instance, to construct locomotive drive prototypes.

As part of the cooperation, the Warsaw University of Technology is to prepare prototypes of selected equipment, including:

Pursuant to the agreement, the Warsaw University of Technology is to provide laboratories and qualified staff who will carry out specific tasks within individual projects. The research work will be conducted at the Faculty of Physics, Faculty of Electrical Engineering, Faculty of Automotive and Construction Machinery Engineering, Faculty of Chemistry, and Faculty of Materials Science and Engineering. LOTOS, on the other hand, will support the purchase of equipment, technology and licences necessary for the projects.

The future of alternative fuels

The development of the alternative fuels market, supported by Grupa LOTOS, is vital for Poland, primarily because it offers the chance to gain a competitive edge in a new area of the European economy. This is a great opportunity and also a chance to create a new branch of economy and a sector of sub-suppliers of key components. Grupa LOTOS sees the scientific potential of Polish universities and businesses, which are already supplying many components to global majors. At the governmental level, this opportunity has been recognised and highlighted in the Sustainable Development Strategy prepared by Prime Minister Mateusz Morawiecki as well as in the Electromobility Development Plan and the Development Directions of Energy Innovations, a document prepared by the Ministry of Energy.

Under the Strategy, Grupa LOTOS will strive to become a leader in new generation fuels. In order to turn these plans into reality, in September 2018 representatives of Grupa LOTOS and LOTOS Lab, which is the entity responsible for initiating, coordinating, financing and implementing R&D projects at the LOTOS Group, signed documents initiating a joint R&D project with the Warsaw University of Technology. The project will be to prepare the prototypes of selected equipment for low emission transport and energy storage.

To meet the increasingly stringent environmental requirements in maritime transport, LOTOS is also running a project which will help increase the share of low emission fuels thanks to using LNG as bunker fuel. In addition to the cooperation with Remontowa LNG Systems, in April this year LOTOS Asfalt and PGNiG Obrót Detaliczny signed an agreement on joint offering of ship bunkering services using LNG from the Świnoujście LNG Terminal. The agreement has a commercial and environmental dimension and will also allow the LNG Terminal in Świnoujście to expand its commercial operations.

In addition to its purely business efforts, Grupa LOTOS S.A. is taking measures to raise the awareness of the use of hydrogen in transport. Last year, the Hydrogen Technologies and Clean Energy Technologies Cluster was established on the initiative of Grupa LOTOS S.A. Its mission is to initiate efforts aimed at increasing the importance of hydrogen technologies. The Cluster and the Gdańsk Regional Chamber of Commerce are the organisers of the first Polish Conference on Hydrogen Technology (PCHET 2018), to be held in Gdynia on October 25th 2018.

LOTOS is a Polish corporation whose business is of strategic importance to the national and European energy security, as well as to Poland’s economy. It produces natural gas and crude oil in Poland, Norway and Lithuania. The company owns a refinery in Gdańsk, one of Europe’s most advanced oil refining plants, where crude is processed mainly into high quality fuels, including the LOTOS Dynamic premium brand, as well as aviation and bunker fuels.

LOTOS also operates a chain of close to 500 service stations conveniently located at motorways and expressways, in all large cities and many other locations across the country. As a retailer and wholesaler of fuels, it has nearly a one-third market share at home. It is also Poland’s second largest railway carrier. LOTOS is a leading manufacturer of road bitumens, engine oils and lubricants used in road vehicles, aeroplanes, trains, ships, and even military vehicles.

General
As part of the ‘Efficiency and Growth’ programme, the Management Board of Grupa LOTOS S.A. has made a decision to float LOTOS Kolej on the Warsaw Stock Exchange.
General
This year, Grupa LOTOS’s refinery in Gdańsk has further diversified its sources of crude oil supplies. The new crude is produced at the Lubiatów gas and oil production facility managed by PGNiG....